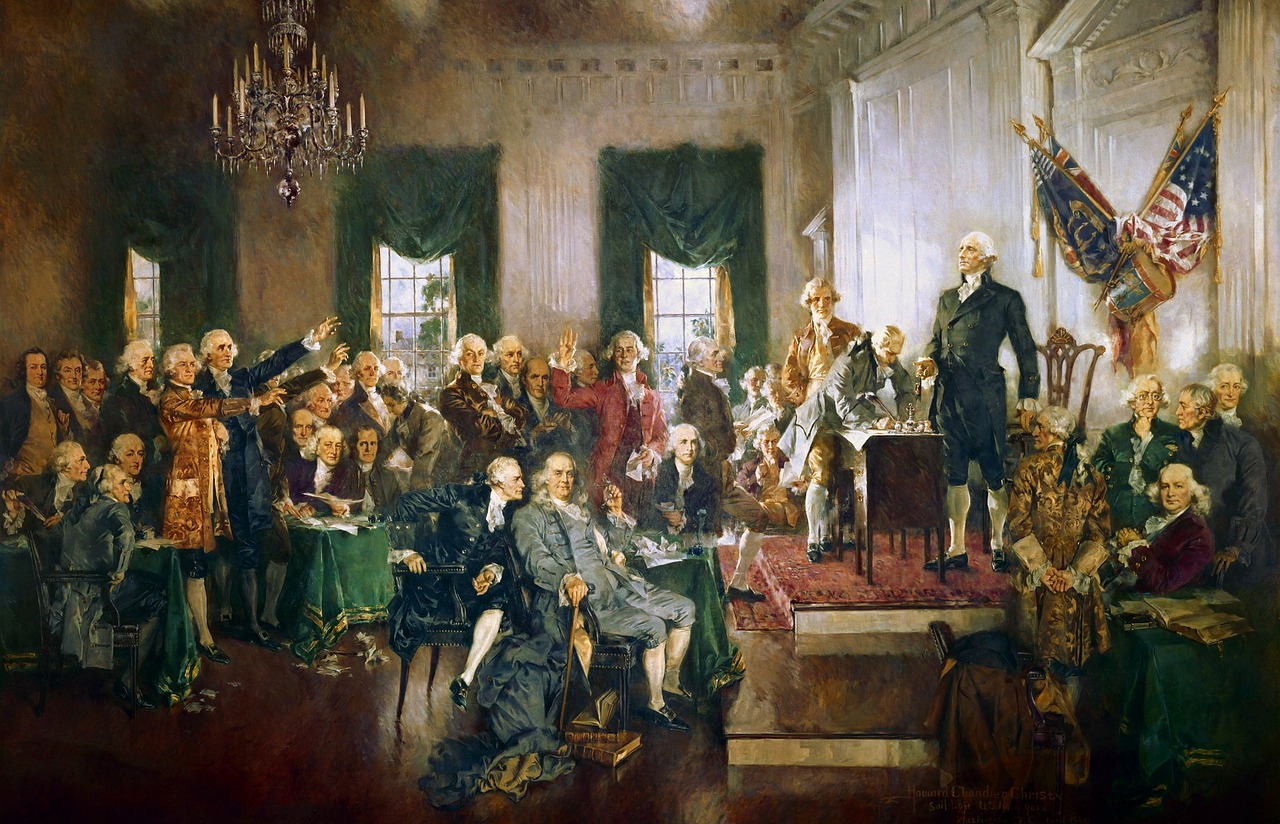 Hey, I’m back! and I’m here to tell you something Benjamin Franklin taught me. Well, not personally, of course.

I’ve been reading Dale Carnegie’s classic book How to Win Friends and Influence People, which contains some surprisingly modern advice considering it was first published in 1937. What I find especially fascinating is the various stories and examples Carnegie uses, many of which are from his personal experiences working with people as a writer, researcher, and self-improvement expert during the 1920s and 1930s.

Benjamin Franklin, who died in 1790, was obviously not one of those people. But Carnegie’s very first principle, Don’t Criticize or Complain, features an important quote by the Founding Father:

“I will speak ill of no man. . . and speak all the good I know of everybody.”

That’s a bold statement. Speak ill of no person? I wouldn’t say that I am a malicious person, but I can’t cop to never speaking any ill of anybody. But in his book, Carnegie has some great examples about why criticism simply doesn’t work, and will in fact come back to bite you. “Let’s realize that criticisms are like homing pigeons”, he says. “They always return home. Let’s realize that the person we are going to correct and condemn will probably justify himself or herself, and condemn us in return”.

I’m going to make a habit of never speaking ill of people, and see where it gets me in my personal and professional life. And meanwhile, if Carnegie’s words about criticism don’t convince you, there’s always this quote by John Wanamaker:

“I learned thirty years ago that it is foolish to scold. I have enough trouble overcoming my own limitations without fretting over the fact that God has not seen fit to distribute evenly the gift of intelligence.”