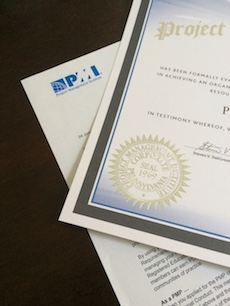 The Project Management Institute (PMI) released its 2015 Global Job Report at the beginning of this year. Inside, they listed updates to the economic outlook for different countries around the world, and how project managers and other project professionals are faring in the job market in terms of salaries and job opportunities.

Here are the median project manager salaries earned in different countries around the world, in United States dollars:

Do you like charts? Of course you do. Here’s that information in chart form: 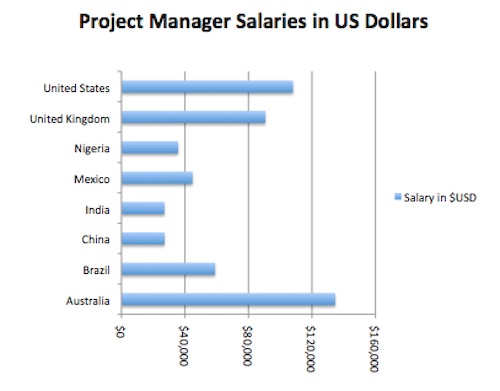 Maybe we should all consider moving to Australia…?