Let’s not be so quick to judge

by Brian Crawford | May 5, 2021 | International Business, Language and Culture | 0 comments 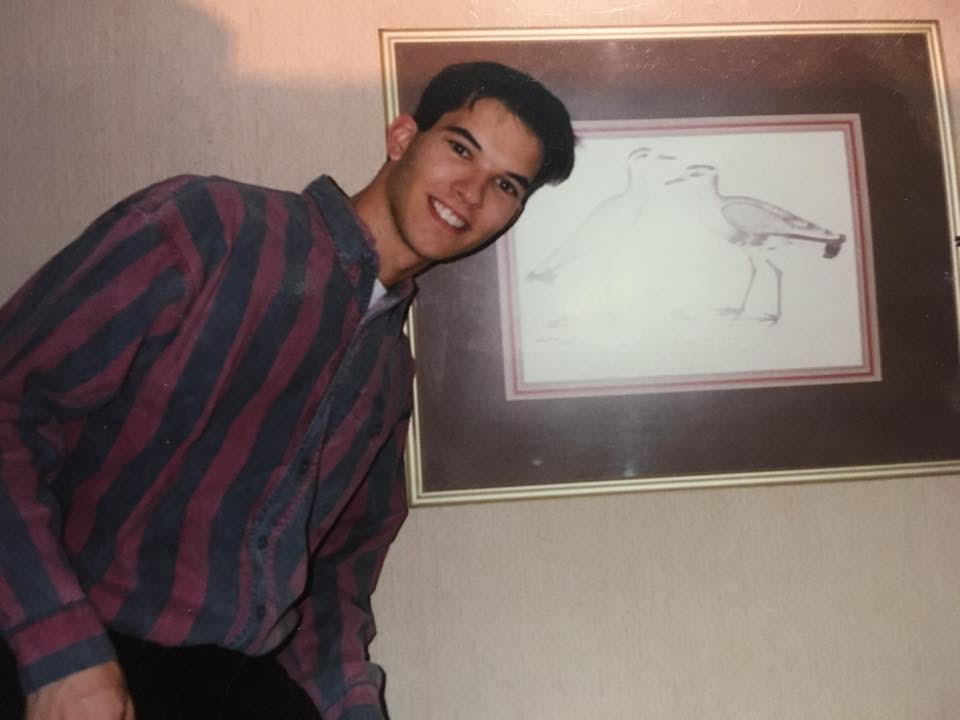 Here’s a hypothetical story for you.

When Josh was 19 years old, he moved to the big city after growing up in the country. Upon his arrival in the city, one of Josh’s new neighbors invited him to a fancy annual dinner party. Josh hadn’t had any experience with any sort of fancy social event before, so much so that he didn’t even realize that some preparation for the dinner might be wise. So he put on his best clothes and headed to the dinner.

At the dinner party, Josh was the only person not wearing formal clothes. He grabbed a seat at a nearby table before it was polite to do so, gaining disapproving glances from the other, more civilized partygoers. When dinner came, he used the dinner for for his salad, drank wine from his water glass, and had his elbows on the table much of the time. And truth be told, he probably drank a little too much alcohol, since that was what he was used to when he attended social events with his friends back in his tiny village.

The other partygoers were quick to judge Josh on what he had done. Why did he not prepare for this dinner? Did he not realize that this was a fancy engagement? How could he behave like this? What a horrible, uncivilized person.

Fast forward a few months. After socializing in the big city for a little longer, Josh came to realize what he’d done wrong at the formal dinner party. He studied etiquette. He asked a lot of questions. He bought some really nice formal clothes. He learned proper table manners.

Exactly one year later, Josh was invited back to the very same party, attended by the same guests. He dressed properly. He socialized properly with the other guests. He used the correct utensils. And this time, having learned the error of his ways, he chose not to drink a drop.

So here’s the question. Should the guests at the party continue to judge Josh based on how he behaved when he was 19 years old, before he even realized that he should act a certain way at a formal dinner party? Or should they instead judge Josh based on how he behaves today… or, even better, not judge him at all? After all, Josh was a good person who came from a village full of good people who hadn’t grown up attending fancy dinner parties in the big city.

That’s 19-year-old me in the picture at a hotel in Chicago. To my knowledge I’ve never used the wrong fork at a fancy dinner party (or maybe I have and nobody told me!) but there were certainly plenty of things that I was ignorant of back when I was a teenaged university student. And when I say I was ignorant, I don’t mean it as an insult, as some people like to use the term today – I mean there were plenty of things I legitimately had no knowledge of or experience with, and I behaved accordingly.

When I was a kid, like many of my friends, I would say things like, “that’s so gay”. That was before I had actually met a person who identified as gay. The first gay person I knew was my friend Chris at the University of Waterloo. We’d been friends for a while when one day he showed up at the campus cafeteria wearing a little pink triangle pin on his jacket. “What does that mean?” I asked him. In a level voice, he answered, “it means I’m a fag.” I laughed, then said, “no really, what does it mean?” “That’s really what it means,” he answered. “Today is Coming Out Day”. That day I started to learn about people with different sexual orientations from my own, and I haven’t stopped learning.

What about racism? Have I said racist things in the past? Yes, I have. I grew up in Canada, so I was surrounded by multiculturalism from a young age, and I like to think I benefited from that. Even so, I said and did some things as a teen and young adult that I am not proud of, and probably hurt some people in the process. Would I take those things back if I could? Of course I would. I am sorry I did those things. Since I’ve said and done those things, I have learned a lot about different people, their cultures, and the places they’re from. I’ve toured the world in a musical group, performing community service in the various cities we visited. I’ve made friends from all over the world. I’ve lived in numerous countries. I studied Chinese as part of my MBA program in grad school, and recently I’ve studied both Chinese and Japanese for a half hour each, every single day, for over six months. From ignorance grew deep respect and admiration for different people, places, languages, cultures, and traditions across the globe.

I believe that when people change for the better, we should celebrate the people they’ve become, not berate them for the transgressions they committed in the past. And if someone is doing things that are racist or sexist because they are ignorant, we should not be so quick to fight with them. Instead, we should find out why they feel the way they feel, and start to educate them, so that the ignorance can melt away and they can start treating other people – all people – the way they deserve to be treated.

“Hate cannot drive out hate; only love can do that.” – Dr. Martin Luther King, Jr.